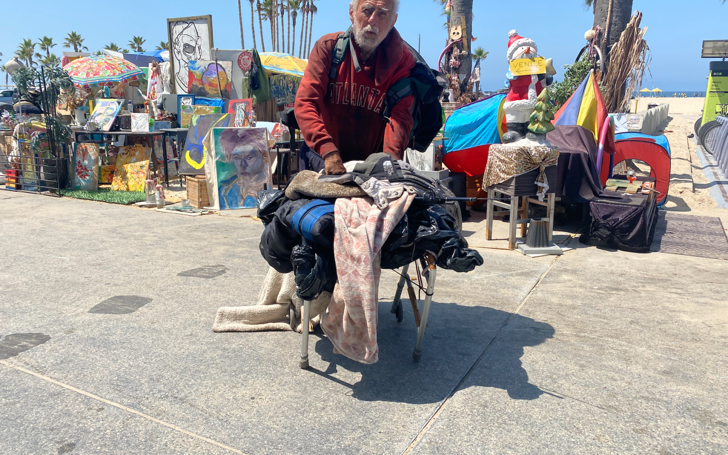 __________________
LOS ANGELES   - The Los Angeles County Board of Supervisors  approved $527.1 million in funding for strategies to battle homelessness in fiscal year 2021-22, while expressing frustration over the rising numbers of people living on the street.

Despite the massive inflow of cash from Measure H and dozens of carefully crafted initiatives that make up the county's Homeless Initiative, visible encampments continue to grow and the situation on the street remains dire.

That number, generated in response to Public Record Act requests from a KNX Newsradio reporter, amounts to a 20% increase over 2020 deaths.

``This is a life-or-death situation, and it should encourage us to act with urgency and a new sense of direction,'' Barger said.

Efforts to count the homeless have been stymied by the pandemic and lockdown orders, but residents are growing increasingly vocal about massive encampments encroaching on public spaces countywide.

Supervisor Janice Hahn said she was worried about residents and other jurisdictions losing patience.

``I am particularly concerned that more and more cities are moving to enforce their anti-camping laws, and there are more calls to criminalize our homeless,'' Hahn told her colleagues.

``We have an L.A. City Council member that's trying to withdraw the whole city from the joint powers agreement of (the Los Angeles Homeless Services Authority). Judge (David) Carter is questioning our response to Skid Row. Our own sheriff is threatening to clear encampments,'' she said. ``The longer we take to solve this problem humanely and compassionately, the more likely people are to ... turn to inhumane strategies.''

Supervisor Holly Mitchell had offered a motion seeking to establish a group of Los Angeles city and county officials to rethink the structure of the Los Angeles Homeless Services Authority, which manages funding for nearly 100 service providers countywide.

Though the board agreed more than a year ago to look at how LAHSA might be more effectively structured and a motion similar to Mitchell's was proposed to the Los Angeles City Council by Councilman Mark Ridley-Thomas, Mitchell failed to garner the support of her colleagues.

Barger, Hahn and Supervisor Hilda Solis abstained from the vote, with Supervisor Sheila Kuehl, Mitchell's co-author, providing the only other vote in favor.
__________________